The stunning architectural and engineering achievements of mankind that inspire many travelers.

Is there a larger tourist attraction than the seven wonders of the new world? Millions of tourists who visit those sites each year would unanimously say no. They were elected on a global level in July 2007, and they stand out with their beauty, monumentality, functionality and a few secrets.

The Roman amphitheater is the site of ancient gladiator fights and other historical events of Antique. Also, it is one of the favorite tourist attractions in the capital of Italy. The building process lasted for about ten years of the first century in the honor of the Roman emperor Vespasian. It consisted of 50 000 seats for spectators and 10 000 standing places.

Holy City of the Incas extends over about 32 000 hectares and at 2350 m above sea level in the Peruvian Andes. It is assumed that this is an imperial possession, or religious retreat, which was built in the characteristic style of drywall around the year 1300. It was discovered, however, in the early 20th century by the explorer Hiram Bingham. 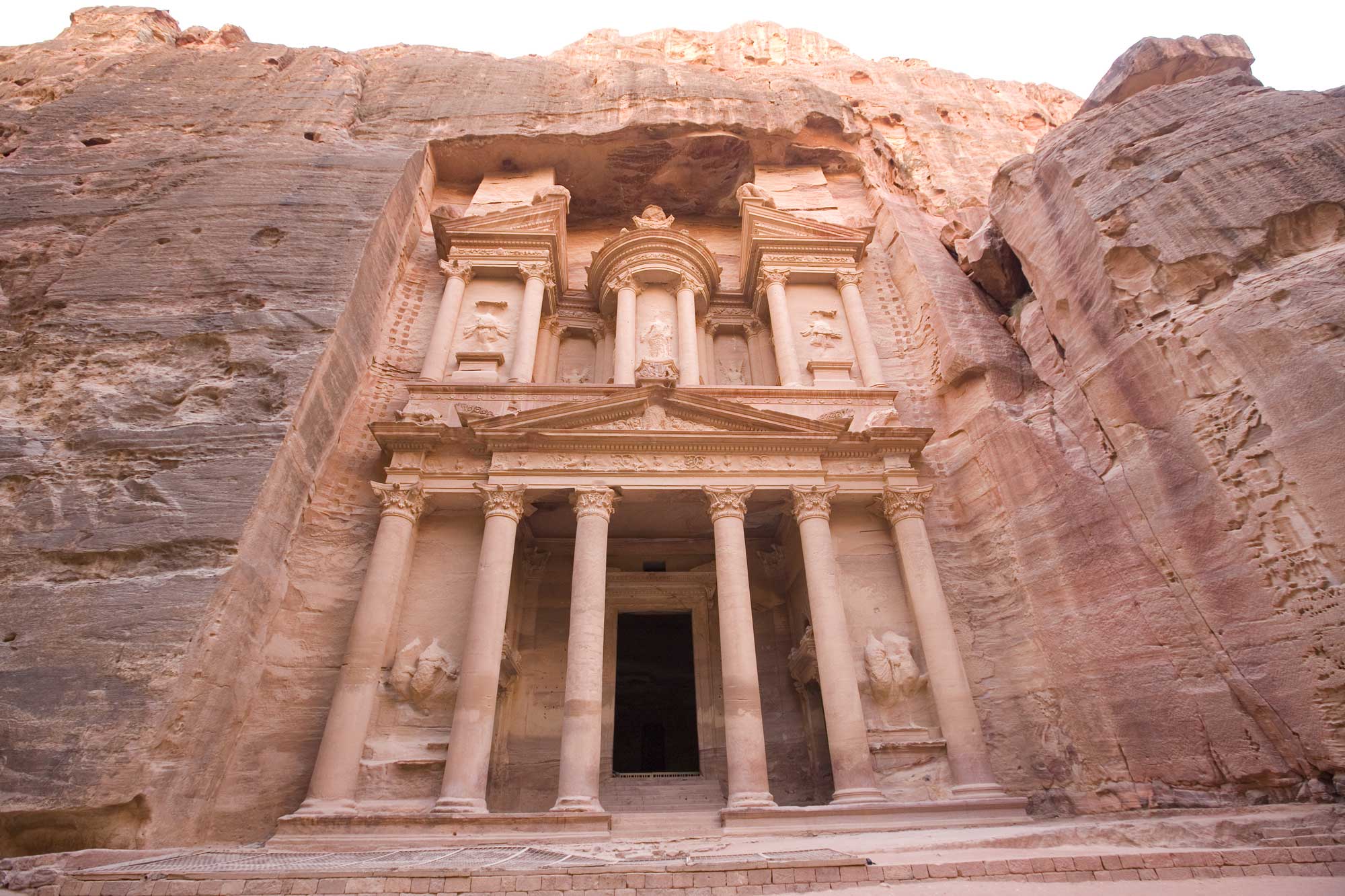 The former capital of NABATEJACA consists of 800 buildings and the altar, carved in stone. Archaeological traces indicate that people inhabited this region since prehistoric times, and that they left about this are in the 7th century after Christ. How much time it took to build this architectural wonder, what tools they used and how is it possible that they knew the water supply systems which the Europeans discovered in the 19th century – are questions to which scientists are still searching the answers for.

The monument of love of Moghul ruler Dzahan-Shah to his deceased wife Mumtaz Mahal delights millions of tourists every year. These are complex structures located in the Indian city of Agra, which combine elements of Indian, Persian and Islamic architectural styles. Taj Mahal was built for about thirty years in the middle of 17th century under the baton of the Iranian architect Ustad Ahmad Lahaurija.

The symbol of Christianity rises to 709 meters above sea level in Mount Concovardo in Rio de Janeiro. This religious monument was built after the idea of ​​father Pedro Maria Bosa and Princess Isabella of France in the mid-twenties of last century, and was delivered in parts to Brazil. The statue is made of reinforced concrete, it is 39.6 meters tall and weighs 700 tons. 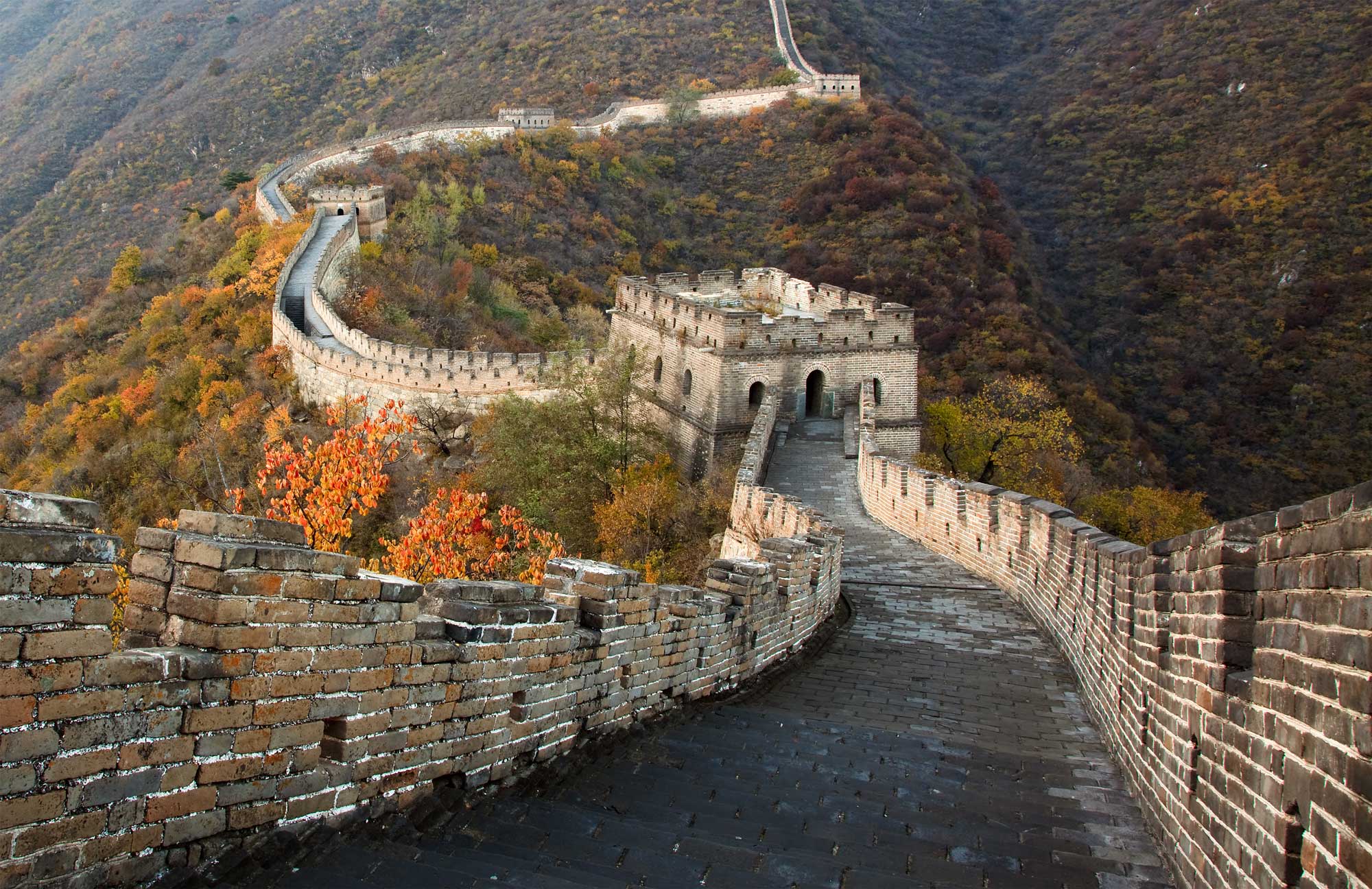 The largest building in the world (for which some astronauts say that it is visible from space!) extends over about 8851 kilometers in northern China, 5-8 meters wide, and its average height is about 16 meters. It consists of inner and outer defensive walls with numerous observation towers which were built in the period from 3rd to the 17th the century. The wall is made of stone and lime, and other materials – such as rice or waste. Some scientists argue that there are even walled up bodies of the dead workers.

Temple of Warriors, a wall of skulls and pyramid El Castillo are just some of the most recognizable buildings of this Mayan city that dates back to the 6th century and is located in the Yucatan. Buildings and archaeological remains indicate the fact that members of the Maya people were ahead of their time. It is best illustrated in the astronomical observatory on the pyramid El Castillo by which Mayans predicted time, organized planting and harvesting and many other important activities of life.